It is difficult to buy good services even with money, which is the biggest embarrassment encountered by the Chinese middle class. Even the blue Qianjiang valued 30 million young man has problems with fire-fighting facilities and lax property management. This shows that many of our service industries are completely built on extensive foundations and have not achieved true professionalism at all.

Marketization and professionalization are not the same thing. Professionalism means that service standards, processes, attitudes, and sense of responsibility are all above a professional and standardized level. Professionalism is formed in fierce market competition. Our current domestic helper industry happens to have a market without competition. The real marketization is that price determines quality. In China, finding a good nanny is equivalent to playing the lottery.

Babysitters are in strong demand in China. The current family structure in China is still dominated by dual-income families. On the one hand, work is a source of income, and on the other hand, it is also a personal career. One of the couple is full-time at home to take care of children, do housework, and take care of the elderly. Such a family must meet two conditions. One is that the mentality of taking care of the family is also a career, and the other is that the working party has enough income to support the life of the whole family. There are not many such families.

When introducing the nanny, the domestic helper company rarely conducts a serious investigation of the nanny’s background, and even conceals the black history for the nanny due to the interests of the company. Mo Moujing was introduced to the victim’s family by a high-end intermediary company in Shanghai. She was fired from her family because she was found to have stolen money from a colleague. The intermediary company should be aware of this period of history, but the intermediary company still introduced Mo Moujing to the victim’s family for the purpose of earning some intermediary fees. Lax checks are only a small part of the chaotic management of the Chinese nanny market. The real problem revealed by it lies in the deprofessionalization of the nanny industry.

In the traditional Chinese concept, neither employers nor nanny really treat nanny as a profession. No one regards nanny as an adult’s professional pursuit. They always feel inferior, not a dignified job, just It’s just a temporary helper. Therefore, the main body of the nanny has become housewives from rural areas, who are generally of low quality, and like to get together to talk about Zhang’s parents and Li’s family.

Insufficient professionalism leads to lack of skills. There are frequent conflicts due to food tastes, living habits, and private spaces. However, there is a lack of professionalism in handling such conflicts, and there is no standardized service quality evaluation system. Relying on the two sides running in with each other, if they fail to run in, they will break up, leaving a place of feathers.

Skills training stipulates that a philippine domestic helper must receive 216 hours of skills training in a training school authorized by the Technical Education and Skills Development Agency to become a qualified domestic helper service person. Skills training courses teach the usage of various common household appliances, such as washing machines, microwave ovens, vacuum cleaners, etc. It also requires learning to wash and iron clothes of various fabrics, clean the room, cook meals suitable for employers’ tastes according to recipes, and learn to take care of the elderly. And children. Language and culture courses mainly include five courses in Arabic, Hebrew, Mandarin Chinese, Cantonese, and English and some other courses. The course content includes greetings, time, numbers, names of kitchenware and electrical appliances, names of food and spices, Weights and measures and names of family members, etc.

In fact, there are already many philippine domestic helpers that enter the Chinese market informally through various channels. However, because of the risk of illegal employment, employers have to bear great legal responsibilities. Once discovered, they will be fined. Moreover, the philippine domestic helpers introduced through these channels have varying levels of ability and come from various sources, many of which have not received formal professional training. If the government fully opens the market to philippine domestic helpers and uses competition to force regulation, will China’s nanny market be more reliable?

In September 2003, Cai Qi, the then secretary of the Quzhou Municipal Party Committee, personally led 20 Quzhou nanny to hold a promotion meeting at the Zhijiang Hotel in Hangzhou to launch Quzhou nanny to the Hangzhou market. How many years have passed, the brand of Chinese nanny has not been erected, which reflects the status quo of the nanny market to some extent. 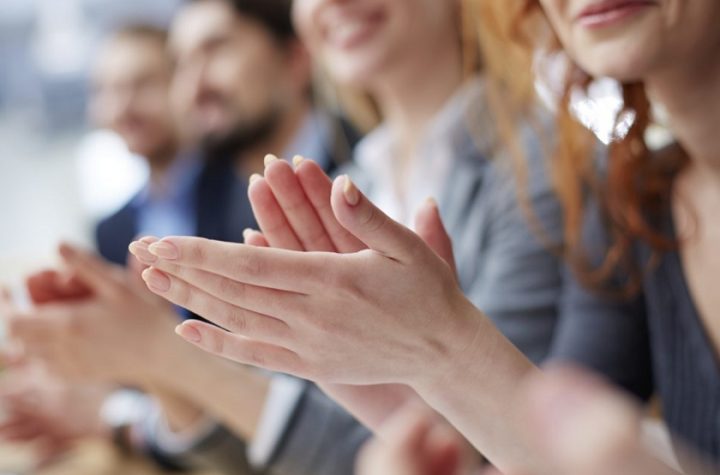 Space Magician Who Transforms Space From Vulgar To Elegant 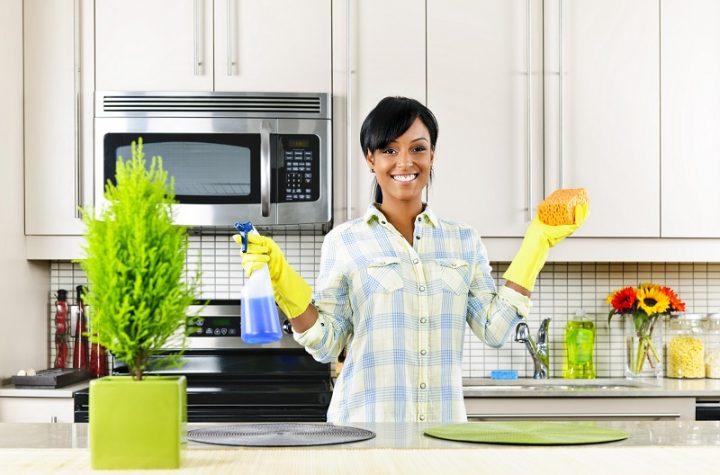